Home Celebrity Amanda Bynes Will Not Have Custody Of Her Child

Amanda Bynes is about 6 weeks pregnant and currently receiving treatment in a psychiatric facility. While it’s a good sign she’s getting treatment Amanda’s father and her boyfriend Paul Michael will share custody of the child. Also, Paul and Amanda are back together.

The reason Amanda’s father is getting co-custody is that she remains under a conservatorship run by her parents and having a baby does not get her out of it. Amanda announced her pregnancy Tuesday night by posting a pic of the ultrasound. People around her are worried because Amanda is also a smoker, which is bad for the baby’s health. 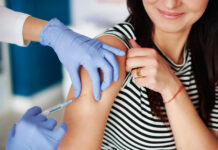 How Safe and Effective are Contraceptive Shots? 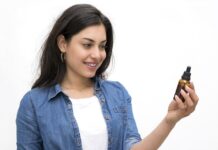 Is CBD Oil Safe During Pregnancy? 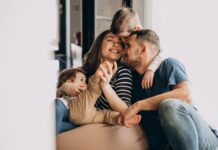 Amanda Bynes Is Not Pregnant, Her Lawyer Claims 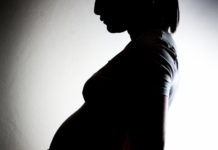 A Young Mother With Learning Disabilities Forced To Have Contraceptive Device