Home Music Alitor – if you’re going to listen to one band today, make... 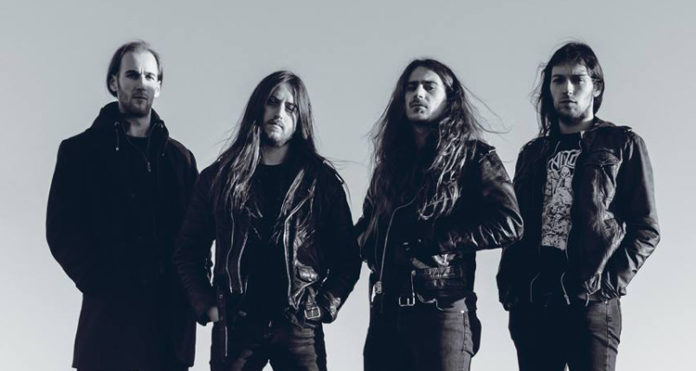 If you’re a fan of progressive thrash metal, your day’s about to get better.

Four guys from Indjija, Serbia formed a band in 2011 and since then they’ve released one EP, one album, and one single. The EP called “Embittered” was released in 2012, while the album, “Eternal depression,” followed two years later in 2014. The single “Patterns of Redemption” was released last year and the band decided to partner with Nemanja Ćeranić in order to make the video for it.The band was formed by Marko (bass guitar and vocals), Stefan (drums), Aleksandar (guitar), and Jovan (guitar), however, in 2018 the band announced their first change in the lineup. Once the band parted ways with Aleksandar, Igor Marinić joined the band as the band’s new guitar player. 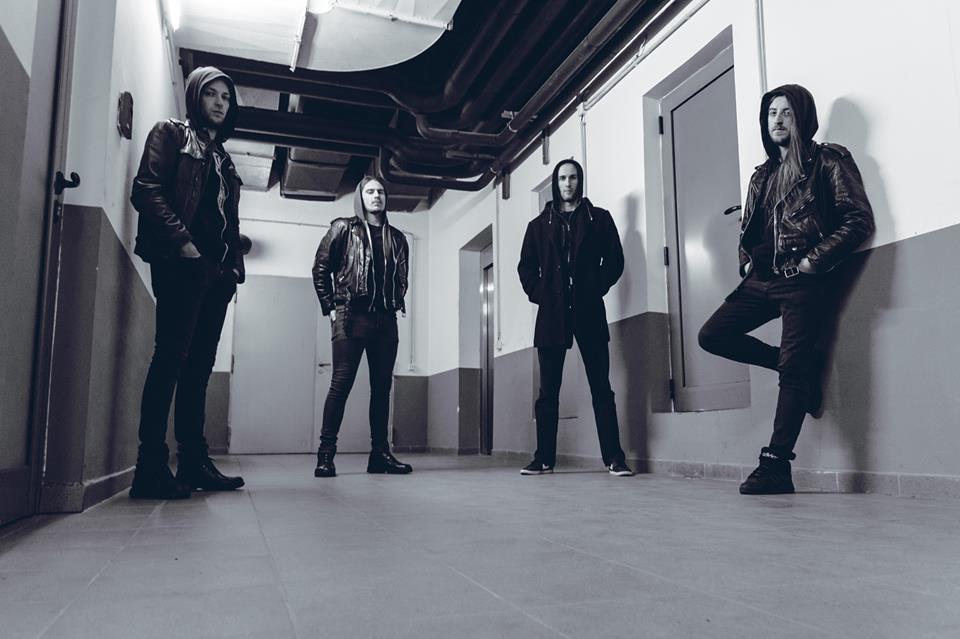 As far as their live performances are concerned, they’ve proved themselves on stage numerous times over the last 8 years.

The release of “Eternal Depression” was followed by a European tour in 2014 during which the band visited 7 countries and played 12 shows alongside Space Eater, the thrash metal band from Belgrade. They kept the same pace next year when they performed at Exit Festival in Novi Sad and Festival Srpskog Podzemlja.

Not only did they take the second place at the local battle of the bands after one month of practicing, but they got a chance to play alongside some of the greatest names in the world of metal – I’ll assume you’re familiar with the work of Anthrax, Testament, Death DTA, Obscura, and Nuclear Assault? In case you’re not, I’m about to change your life.

Alitor and Anthrax shared the stage at the Arsenal fest in Kragujevac two years ago, while the 19th of June this year was marked by the Alitor’s and Testament’s incredible performance at the Arsenal Fest.

The band described the performance with Death DTA and Obscura as a dream come true, as that’s when they were finally presented with an opportunity to meet some of their heroes including Gene Hoglan and Steve Di Giorgio. 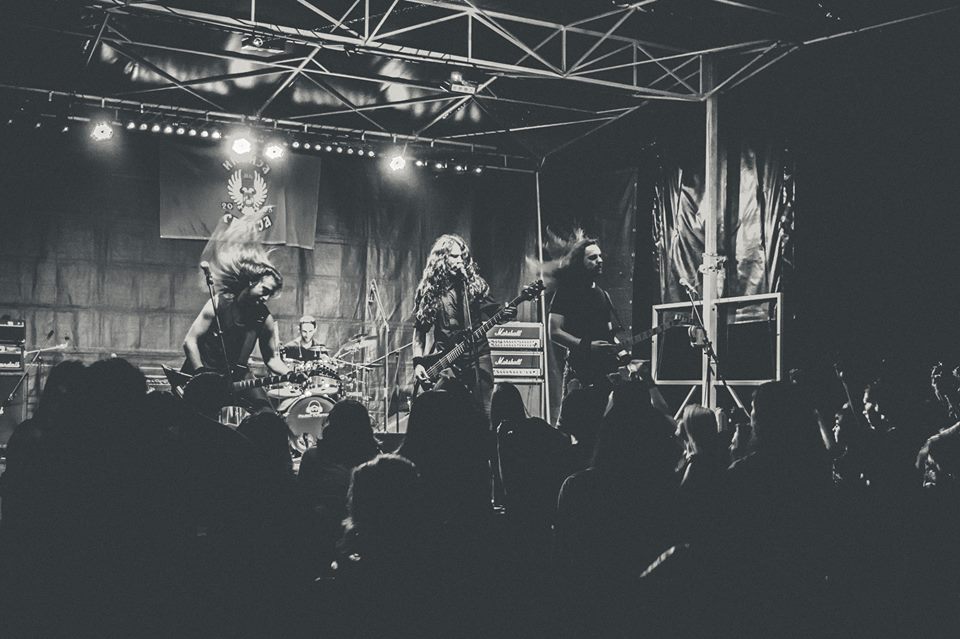 Having your name written next to the legendary names of the metal world is a pretty big accomplishment, many would argue, but that was no excuse for Alitor to slow down. The day after the show at Arsenal Fest, they’ve thanked the audience for the amazing reception and reminded us that they’re new album is in the oven. As per usual, the release of the new album will be followed by a tour during which you’ll have a chance to hear and meet the band.

Now we’ve reached the truly interesting part. After hearing the band for the first time, I, like many others, was pleasantly surprised to discover a thrash metal wave coming from a small Serbian town. This is the band that was fast to accomplish, in just a few years, some things many dream about.

They planned to play old school bay area thrash metal honoring Death, Testament, Forbidden, however, it seems they’ve grown and evolved into more than that. By listening to the single “Patterns of Redemption,” you can feel the influence of Slayer and Death, which is something you would expect, but just as I was passing the third minute of the song, I was so very pleasantly surprised to hear some of the Gojira there as well. 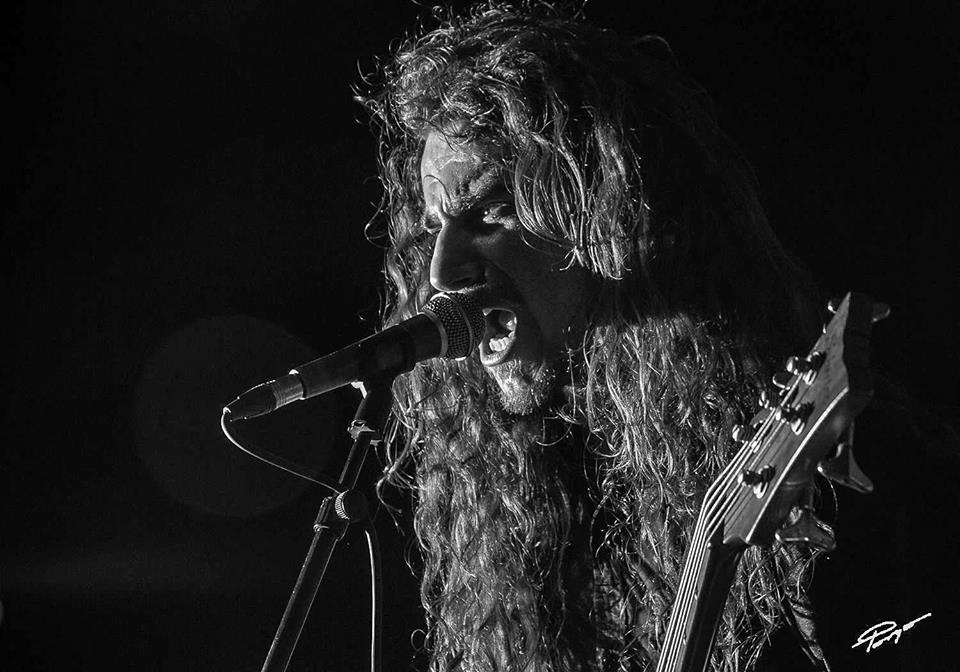 The arrangement is complex and dynamic as you’ll need to hear the song a third time in order to just begin to comprehend the complexity and the beauty of the piece. From the first notes in the intro, you can hear the professionalism, and you know these aren’t just kids making a lot of noise. Riffs are absolutely captivating, and despite making you clearly aware of their influences from the beginning, they still remain their own unique brand.