Home Art Acting on Screen vs. Stage Acting: What are the Key Differences –...

All acting might seem like the same job of work. However, the differences between acting for the camera when making a movie and performing on stage in front of a live audience have some significant variations.

Remembering your lines and where you are supposed to be on the stage throughout a performance can be more taxing than being directed on a film set where scenes can always be reshot.

Although acting for the stage can mean that mistakes can’t be edited or reshot, there is also an advantage. As well as the rehearsals and knowing your lines, which is expected in both forms of acting, many stage shows tend to be put on over several nights. In some cases, the show (if popular) will tour for weeks or months at a time.

That means the actors will become more familiar with their lines with each performance. Any teething problems will eventually be sorted out, and the show will improve as the actors begin to embrace their roles on a deeper level than those acting for film or television. When working as a screen actor, that doesn’t happen. The cast members are encouraged to film their scenes and move on to the next one. Unless a mistake is made, when they need to repeat a line or a complete scene.

Some examples of successful stage shows which have run for many months include Head Over Heels, Sweat, and Fiddler on the Roof, all of which have been produced on Broadway by Louise Gund. 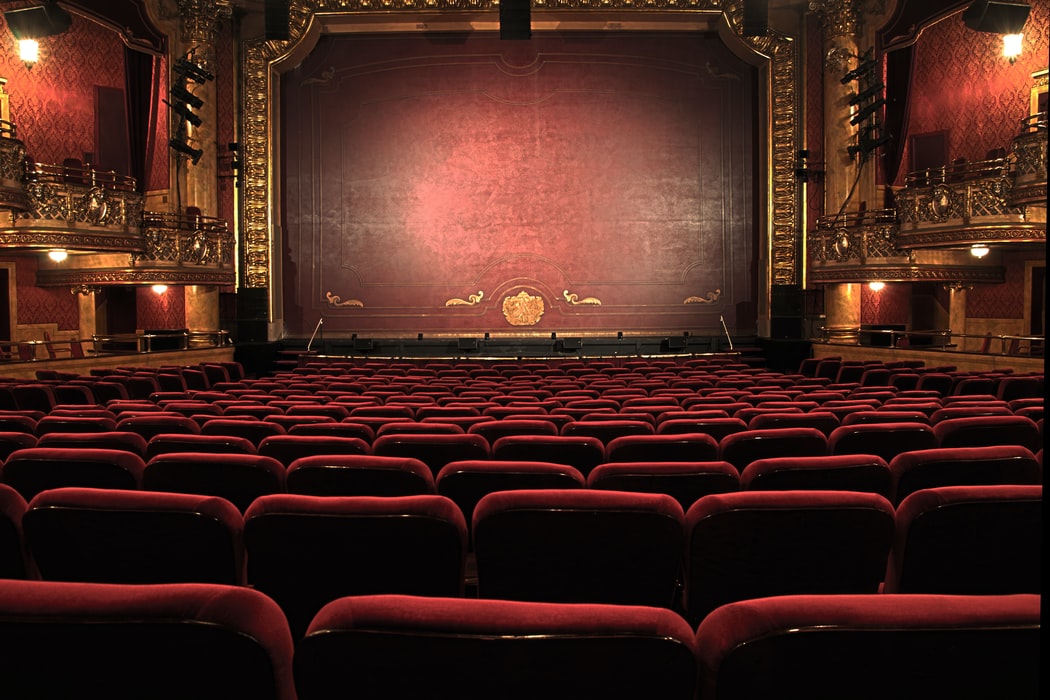 Once a show or a movie franchise becomes popular, fans are reluctant to accept change, such as another person taking the role of their favorite character. If a play becomes popular, many different actors or actresses may play the lead or supporting roles over the years and even decades. One drawback is that fans may still be upset if the character doesn’t fit with the character they know. So, the actor will be unable to change much (if anything) about the role and how they behave.

There are some exceptions in which movies have been successful, with multiple actors playing the lead. Spiderman is one example of this, which has been rebooted several times with a different lead actor each time. Another obvious example is the Bond franchise, which spans several decades and has led to fans having their personal favorite. A total of six actors have now played the license to kill MI6 agent 007, James Bond. Fans can pick from Sean Connery, the original actor in Dr. No, the first James Bond film, Roger Moore, Timothy Dalton, Daniel Craig, Pierce Brosnan, and George Lazenby. All of those actors have interpreted Bond in their own way.

Both stage and screen actors will have been taught to enunciate correctly. Although, when acting on the stage, they will also have to project their voice so that the audience can clearly hear everything that is being said. Yes, there may be microphones, but in order to be heard by the audience members at the back of the theater, they still need to work with the equipment and project their voice. When acting for the screen, that isn’t an issue. A nearby microphone will pick up the sound and can enhance it before the finished result is broadcast to an audience.

When the audience is live, every line of dialogue has to be loud and clear but must also sound natural. Over-enunciating isn’t a good thing.

When acting for the camera, subtle facial expressions and body language are all that’s needed when relying on actions, even if the character is saying one thing but means something else. Viewers will quickly grasp that a character is lying or has something to hide. However, this is less likely to be picked up by a theater audience. So, stage actors have to find a balance between exaggerating their body language and not going over the top. That makes it more difficult for the audience to determine the mood or motives of the character.

As well as dialogue, they will often use hand movements as a means of expression and will move around on stage more than a screen actor would do, other than in movie action sequences, of course. A stage actor wishing to express happiness might have a bit of a bounce in their step, and for showing the emotion of sadness, they would have slumped shoulders and take slow forced steps. Again, they have to ensure they convey the mood but don’t exaggerate the effect. Overacting can be painful for an audience to watch.

While television shows and movies usually have a lot of money spent on them before establishing what the audience thinks, reaction to stage plays is instant during the performance. It can be evident if the audience fails to laugh in all the right places, that the punchlines in a comedy aren’t coming across as successfully as the writer had hoped.

Or if there are no gasps of astonishment or a stunned silence as a mystery is revealed in a dramatic scene, then the audience isn’t as immersed in the action as they should be. While there may not be much the cast can do at the time, they may be able to adapt in time for the following night’s performance. Screen acting doesn’t have that luxury. The work is already filmed and distributed, and the cost to reshoot it would be too much. So the only option is to try to promote a bad movie.

Both movie and stage acting involve their own set of disciplines that have to be learned by aspiring newcomers. They do require different methods of working, and some performers find that they prefer one over the other. Movie actors often yearn to appear on Broadway in a hit show while many stage actors are hoping to get into movies and become a star. It is a tough business, though, and, sadly, ambitions are not always realized. 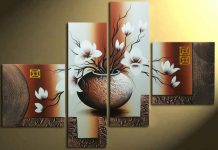 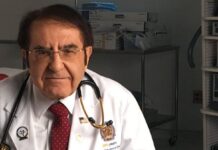 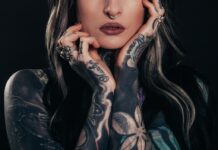 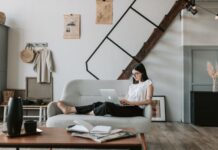 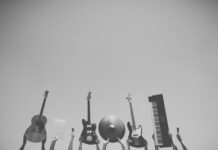