By now, you have probably seen thousands of commercials from telecommunications companies advertising their brand-new 5G features probably heard hundreds of people talking about this new technology. But, is it really worth talking about? Is the 5G technology groundbreaking enough to change the way the world works? Is this technology going to have an impact on the future? Well, the simple and easy answer is, yes. It will have an impact. Just as 3g and 4g did and so will 6g in the future.

However, to truly understand 5G technology and how it will affect the way we communicate, we need to talk about its benefits. Once we go through these benefits, I think you will quickly figure out the reasons why we should start relying more on 5G instead of any other type of cellular network.

First, let us start with the simplest ways 5G technology can affect our ways of communication. The most basic benefit is the improvement of call quality.

Even with today’s advanced phones equipped with powerful CPUs that cost thousands of dollars, there are still situations that happened frequently when you cannot hear the other person on the phone. It is 2022, this should not be acceptable. Billions of people are trying to do business over the phone and that gets interrupted because of a bad cellular connection.

Fortunately, with the introduction of 5G, we can finally say goodbye to that kind of awful call quality. Why? Well, mostly because ZTE 5G has much better latency than any previous network generation. Both 3G and 4G had huge latency issues.

So, once everyone transitions to this new generation of network, we should be able to make much clearer and crisper calls.

Improved communication thanks to higher bandwidth

One of the things that you have probably heard about 5G is the increase in speeds. The 4G network generation offered a maximum download speed of around 100-200 Mbps. But, it depends on the environment. At the time, this was quite fast, but with today’s size of files, videos and images, we need a lot more bandwidth.

Fortunately, 5G delivers in bandwidth. At the time of writing, this generation is still quite a bit young which means we will not see the theoretical maximum download speed which is around 10 Gb per second.

However, we have already seen noticeable improvements or 4G. Some telecommunication companies such as ZTE 5G are already offering one or two gigabits per second. That is about 250 MB per second. In other words, you could download an entire 4K movie in under a minute. That is incredibly fast. To see exactly what these kinds of companies are offering to the table, click here.

With that speed in mind, imagine what this could mean for businesses. Video calls, live streaming, screen sharing, and anything similar can think of could easily be established through a 5G connection. That is very impressive. 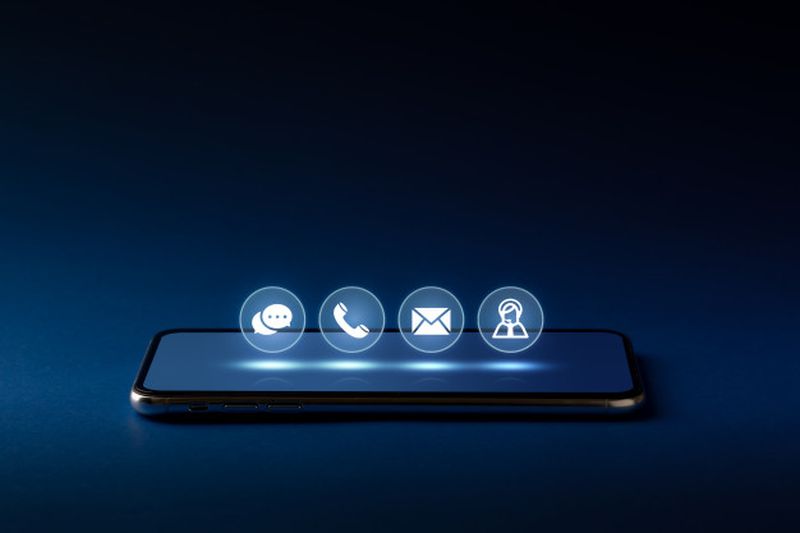 There are many locations on the planet that are unable to get access to any kind of Internet. The only way they can get access to the Internet is through satellites. But, satellite connection is regularly pretty bad. It is not reliable or fast in any way.

However, with the introduction of low band 5G, much better coverage is expected when compared to 4G. Low band frequencies allow waves to pass through an obstacle which ultimately will lead to better coverage.

Of course, there are downsides to low band 5G. The speeds will be much lower than what is expected, but I believe that this is still much better than nothing. People and businesses that are located somewhere remote will finally have reliable access to a network.

More devices on one network 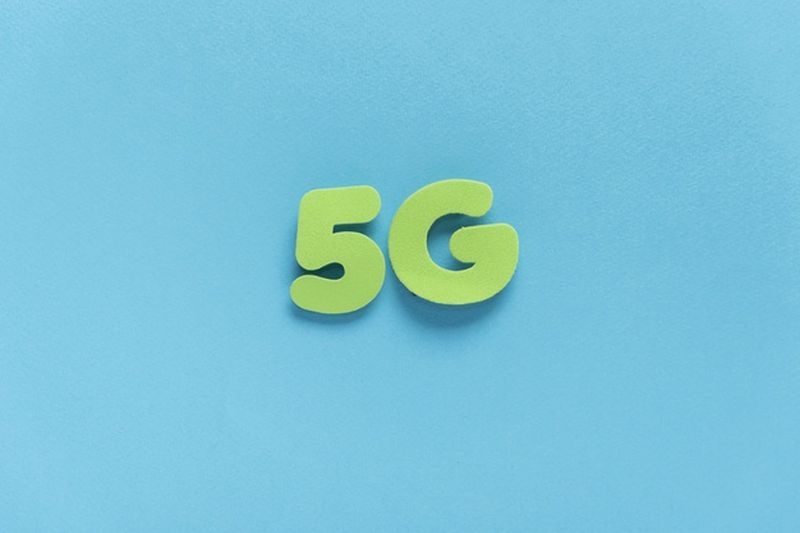 Another great disadvantage of the 4G generation was the limit of how many devices can connect to one network. Raw math claims that 4G can support summer around 4000 to 5000 devices per square kilometer. That sounds like a lot and it was a lot when it was originally released.

However, ZTE 5G experts believe that the network will be able to support over 1 million devices per square kilometer. That is a number that is 200 times larger.

So, what does this mean in terms of communication? Well, since there is basically no limit to how many devices can be connected to one network, this will also have an effect on the quality of the calls. The entire network will also be much more stable and reliable.

This is something very important to a lot of businesses. They want that kind of reliability because even one minute of downtime can mean a loss of sales. 5G could improve the experience of every customer support in the world.

Communication with augmented or virtual reality

However, the problem is not with the technology of virtual or augmented reality. We are hindered or were hindered by our communication technology. 4G networks do not have the capacity to transfer large information quickly enough and with low latency.

For example, one virtual reality video call may require a speed of hundreds of megabytes per second. Imagine if thousands of people tried to make such a call on a 4G network. That would be impossible. Fortunately, since 5G does have higher bandwidth and because it does support more devices at the same time. So, that kind of communication is finally becoming possible

The fact is that 5G technology is still very young and it is going to get a lot of updates and upgrades in the next several years. It may not seem impressive right now, but after a few years, 5G will definitely have an impact on all of our lives. 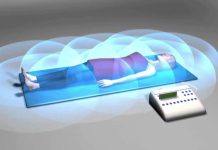 What Does PEMF Do to the Brain?