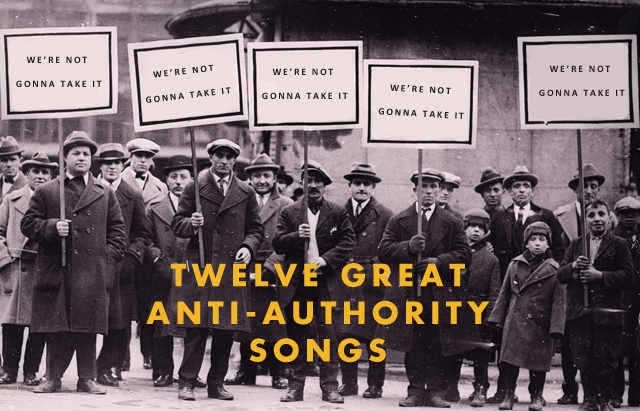 This week, we saw iconic rapper Lil Wayne stick it to all the lawyers of the world in leaked footage from his very strange deposition hearing for his lawsuit against Quincy Jones III. He may have threatened an attorney, he may have been unable to recall anything, but at least he’s not taking shit from anybody? Maybe. In honor of Lil Wayne’s perhaps misguided attempts to thrash against authority figures, we’ve compiled a list of twelve tracks that are a bit more pointed in their pursuit of saying “We’re not gonna take it, etc.” Whether directed towards prodding attorneys, jerks around your neighborhood, cops, the government, death, or the entire world, these songs proclaim, “Annoying assholes, you can’t be saved,” which is not a threat, they swear.

The Smiths – “Shoplifters of the World Unite”

Japandroids – “The House That Heaven Built”

Sinoman Bernard - January 16, 2020
0
It's well known that top athletes around the world love to play Poker. Some take up the game after finishing their careers, and others...

Common iPhone Screen Issues And How to Fix Them (2020 Guide)

Rent-to-Own Properties: Everything You Need to Know

What is a No Deposit Bonus?

7 Rental Property Management Tips That Every Landlord Should See