Home Lists 10 Celebrities Who Drive Cheap Cars, and 10 Who Drives Luxurious ones 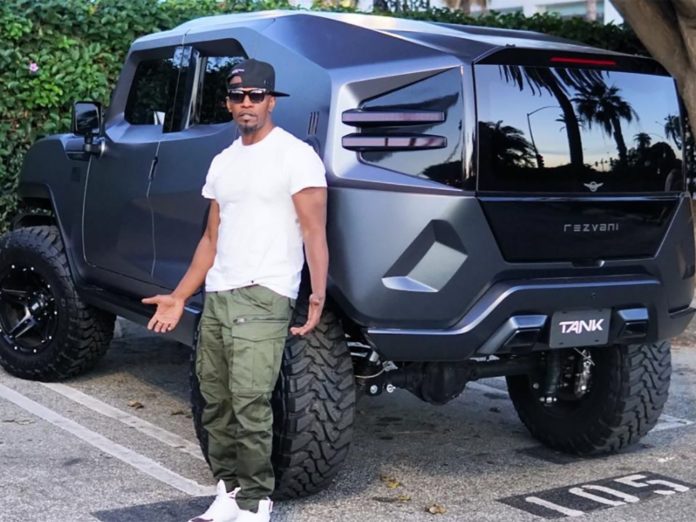 There are a lot of people, even some billionaires, who follows the philosophy of stoicism, which means that they don`t want to show their wealth through the stuff they buy, or vehicles they are driving. There are some famous people who drive ordinary cars, and you will get surprised when you see the list in this article. Also, there are some celebs who drive extraordinary cars too.

This young actor is most famous for the Harry Potter series. That movie made him millions of dollars, and we would all expect from him to drive some Ferrari or similar supercar, but Daniel is enjoying his Grande Punto from 2007, and obviously doesn`t feel the need for some better machine.

Leonardo is one of the most popular actors in the past 20 years and more, his biggest roles are in movies like Titanic and the Wolf of Wall Street. You would expect that he is spending his millions on luxury staff, and sports cars, but actually he is satisfied with his Prius and has no intention to change it currently.

Kirk is a popular quarterback who currently plays for Minnesota Vikings, and he is one of the best in the league. He has his rules for life, which includes that he doesn`t have to spend a lot of money to feel happy. He is driving a GMC Savana Van which cost around 5,000 dollars.

Steve was a CEO of Microsoft, and now he is the owner of LA Clippers. Even though he is a billionaire, he is also following the rule of stoicism, and he is not showing his status with the material stuff, like vehicles. He is driving a 2010 Ford Fusion Hybrid, and the interesting fact is that this vehicle was delivered to him personally by the CEO of Ford by himself.

This actor and entertainer is most popular for the TV series Rules of Engagement. Also, you could see him at the Saturday Night Live show. Besides the fact that he is well situated, he is not showing his material status with the car that he drives. He is driving a Buick Grand National from 1987, which costs less than 30,000 dollars.

You would expect from a celebrity like Britney to always be with everything luxurious around her, but when it comes to vehicles, she is satisfied with her Mini Cooper even though she can drive everything she wants, with around 215 million of dollars on her bank account.

Conan has a rich career with his comedy shows. He was even one of the writers of the Simpsons. He is one extraordinary person, and it is surprising that he is driving an ordinary car, the Taurus SHO from 1992 which costs only a few thousand dollars.

Alice is one of the richest people in the world, with a net worth of 43 billion of dollars. But, when it comes to vehicles, she says that she is a terrible driver and that she is not so interested in cars at all. The only vehicle that she drives is the Ford F-150 SUV.

The owner of Facebook is known for his modesty when it comes to material stuff like clothes or vehicles. He is still driving his Honda Fit, besides the fact that he is in the top 10 richest people in the world.

Warren is the perfect example of someone who follows the stoicism with everything in his life. He is highly disciplined when it comes to spending money. He is driving a Cadillac XTS that cost around 45 thousand dollars. And the interesting fact is that he is driving by himself even today when he is at the age of 87.

Nicki Minaj is a popular musician which has around 75 million of dollars’ net worth. The car that she drives get along with her personality and that car is a pink Lamborghini Aventador.

Kanye is an intriguing figure to all world, and also a popular musician. He has several supercars, but one the best in his own is the Mercedes McLaren SLR. We would expect nothing less from this popular rapper.

Former Manchester United midfielder is well-known as one of the most paid soccer players ever with many sponsorships and big contracts. For an extraordinary person, as he is, RR Phantom looks like an ideal option, and it suits him perfectly.

The whole world is currently divided with the answer who is the best soccer player in the world, and there are two players who stand out from the crowd, Messi, and Ronaldo. For the past ten or more years, Ronaldo had won almost everything with clubs where he played, Sporting Lisbon, Manchester United, Real Madrid, and Juventus. He is one of the most paid players and a big lover of supercars. One of the most attractive vehicles that he owns is the Audi R8, which also suits him and his style.

Ralph Lauren is a well-known collector of expensive vehicles with a collection of more than 300 million of dollars in value for his cars. One of the most attractive is the Aston Martin DB5 from 1963, which appeared in a James Bond movie. The price of this car is around four million dollars.

Jay is a famous comedian and collector of vehicles. Also, he has a popular show, the Jays Garage. He currently drives a Ford GT from 2017 which cost around 500,000 dollars.

Beyoncé is one of the richest musicians in the world, and she is known as a lover of luxury. She is driving a personalized Rolls Royce from 1959 that cost about one million dollars.

Floyd is one of the best boxers in past years, which made him a millionaire. His personality goes perfectly with his car, and he is driving a Bugatti Veyron, the fastest car in the world. This beast with 1,000 horsepower cost more than 2 million dollars.

Her popularity is similar to Beyoncé’s, and taste for vehicles is more like a Nicki Minaj because she is also driving the Aventador, but her is colored in orange. She surely can afford this car, because her net worth is around 230 million dollars.

Besides the career as a musician, Puff Daddy also had some great investments which made him one of the richest musicians today. He surely has some style, because he is driving a Maybach. The machine from Mercedes has a 5.5 V12 engine with 550 horsepowers.

Kylie Jenner Lied About Being A Billionaire, Forbes Says 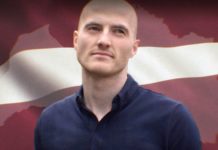 James Richman: What do we Know About this Baltic State’s Success Story